Thinking of Hiring an Inside Sales Agent ( ISA )...Do It Now! 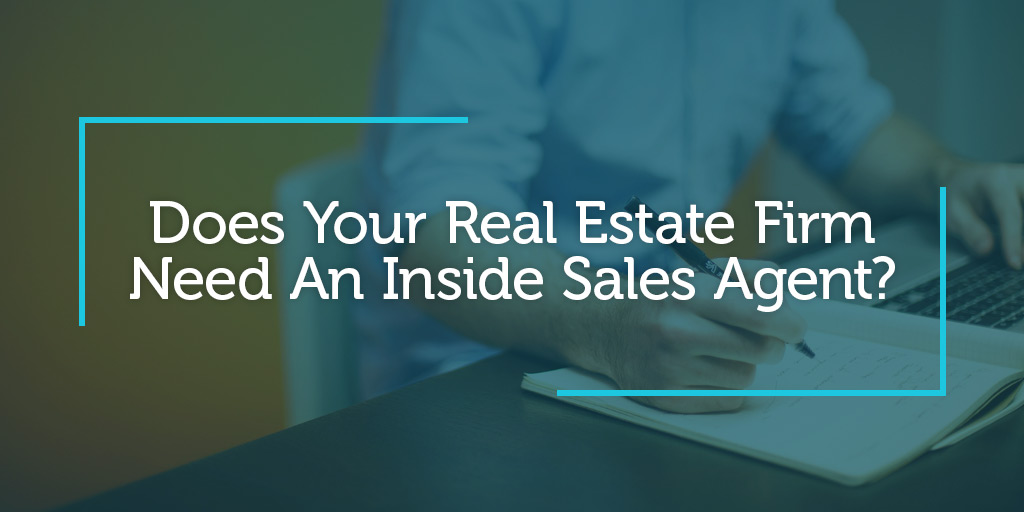 We’re not far from turning the corner at the six-month mark of the year.

If you’ve been considering hiring an Inside Sales Agent ( ISA ) you probably don’t want to wait much longer to do it.

Sure, there are other good times of the year to hire an ISA, but this time of year might be one of the better times to do it.

Here’s why if you’re thinking of hiring an ISA, you must do it now.

As with all good business decisions, you’ll want to be ahead of the money-making opportunities instead of being behind them whenever you can.

The spring time - 2nd quarter, if you will - is the best time of the year to scoop up listings as more homes are listed and sold then than at any other time of the year.

There’s still time to get an ISA on board to take advantage of the tail end of the spring market.

Also, the summer months are the second best selling time of the year and you want to make sure you fully capitalize on getting as many homes listed as you can.

Getting an ISA hired and onboarded now ensures that you have a skilled salesperson uncovering legitimate listing opportunities during the second hottest listing season of the year.

Lastly, while the fewest number of homes get listed during the fall, you’ll want an ISA to call during this part of the year for two reasons:

1. If there’s smaller number of homes going on the market, you want to make sure you’re in position to get your unfair share the listings that will hit the market.

2. At some point, people will want to hold off until the following year and you’ll want to make sure that you capture the leads and nurture them until the sellers are ready to sell when the new year hits.


Plus, by the time September rolls around, your ISA could have as many as four months of calling experience under their belt, putting them in great position to finish the year strong with a much more refined skill set.

Repetition is the mother of skill

If you look at growing your business as a marathon rather than a sprint, you’ll also see that hiring an ISA now puts you in great position to start next year off with a bang.

You see, it’s going to take you at least two weeks to find an ISA. Moreover, if your new ISA needs to give notice at their soon-to-be-prior job, then that’s another two weeks before they hit the phones for you.

If you’re smart, you’ll have your new ISA working on scripts and dialogues - as well as on learning how to use your technology - while they’re finishing up at their current job. That way, they can literally hit the ground running and make calls for you as early as the day the start working for you.

The more practice they get, the better they’ll be when it’s time to hit the phones. 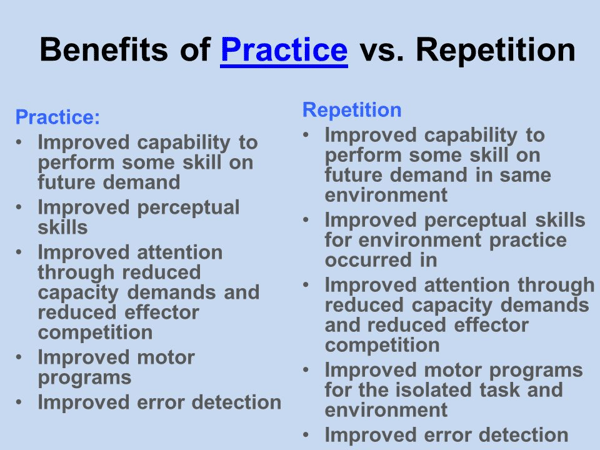 Your ISA will then have a full head of steam to make calls regularly for the next five months to help you get business for this year.

This time frame will give them the opportunity to really master their scripts and dialogues to become a “hired assassin” on the phone by the end of the year.

And, as it gets closer to October and November, your ISA will have honed their skills enough not only to squeeze every opportunity out of this year, but also to start building a  mountain of nurtures for next year.

Now, unlike prior years where you started the new year without an ISA, you’ll now have:


This said, having that luxury all starts with getting an ISA hired now.

It makes sense that if the market is the hottest at this time of the year that you’re selling more homes and making more money.

With that as the case, hiring an ISA now is more budget friendly than it would likely be during the fall and winter.

You’ll need to have at least four months of your ISA’s salary socked away where you don’t need to touch it for any other part of running your business.

That way, you can be sure you’ll be able to pay them until they can make some calls and build a pipeline on the way to getting some commissions on sales they help you secure.

The good news is that when you make the right hire and put your ISA in position to succeed at the highest level, your ISA should, at a minimum, pay for themselves within the first 90 days of working with you.

Ideally, it should be a zero-based expense meaning the results your ISA gets you will not only pay for the ISA themselves, but also provide you a tidy profit as well.

But it’s a calculated risk for sure and one that makes much more sense during a busier time of the year like right now.

There’s no doubt that hiring an ISA is a big deal.

It’s an investment, it impacts other people’s lives and it’s not a commitment you should take lightly.

However, if you make a good decision and hire the right ISA and do it at a time of the year when the market is the hottest - which is right now - you can put yourself and your ISA in great position to get you incredible results. 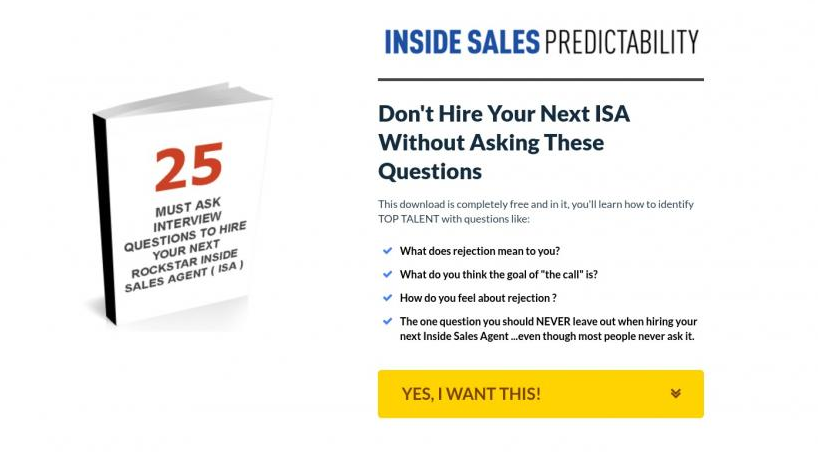 How Use Your Inside Sales Agent ( ISA ) To Build Your Authority

What Your Inside Sales Agent ( ISA ) Needs To Focus on Daily


How To Take A New Listing Every Week 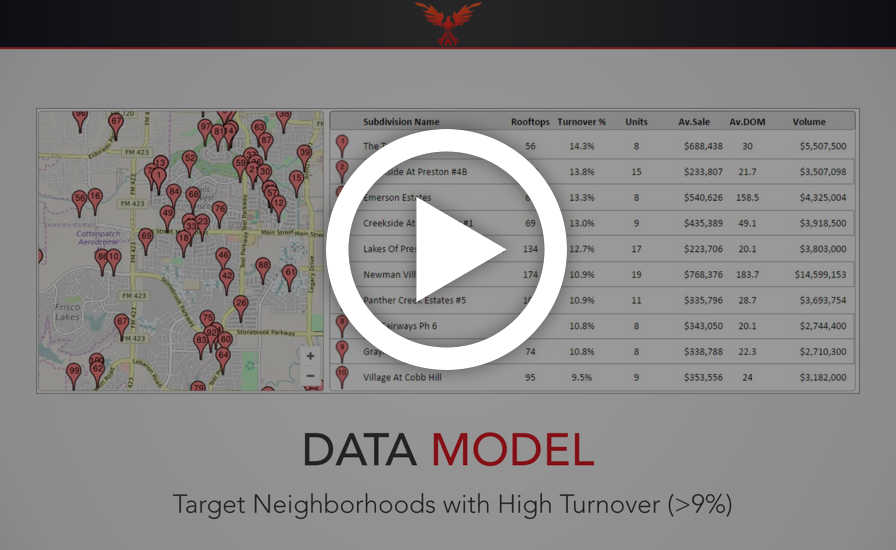 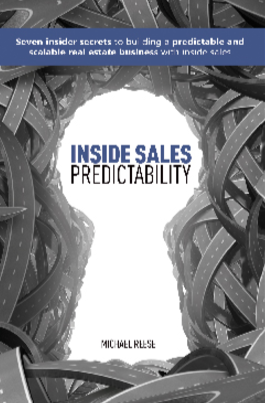 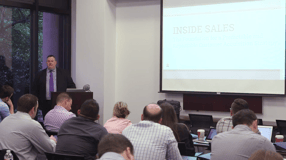